Astroparticle Physics is a research topic in the intersection of particle physics, astrophysics, and cosmology. It addresses the fundamental questions concerning the nature of the basic constituents of the universe, as well as their relation with the origin and evolution of the universe. I am interested in all aspects of astroparticle physics, such as cosmic rays, gamma rays, neutrinos, and dark matter.

The first aspect of my research activities address mostly the nature, origin, and propagation of the ultra-high-energy cosmic rays (UHECRs). I am also interested in cosmic magnetic fields and their role in the early universe, as well as their effect upon the propagation of UHECRs. As part of my PhD I have worked on several aspects of UHECR propagation in magnetic fields. I have extensively used and worked on the development of CRPropa, a code for propagating UHECRs through the universe.

Recently much of my work has been on high-energy gamma rays, 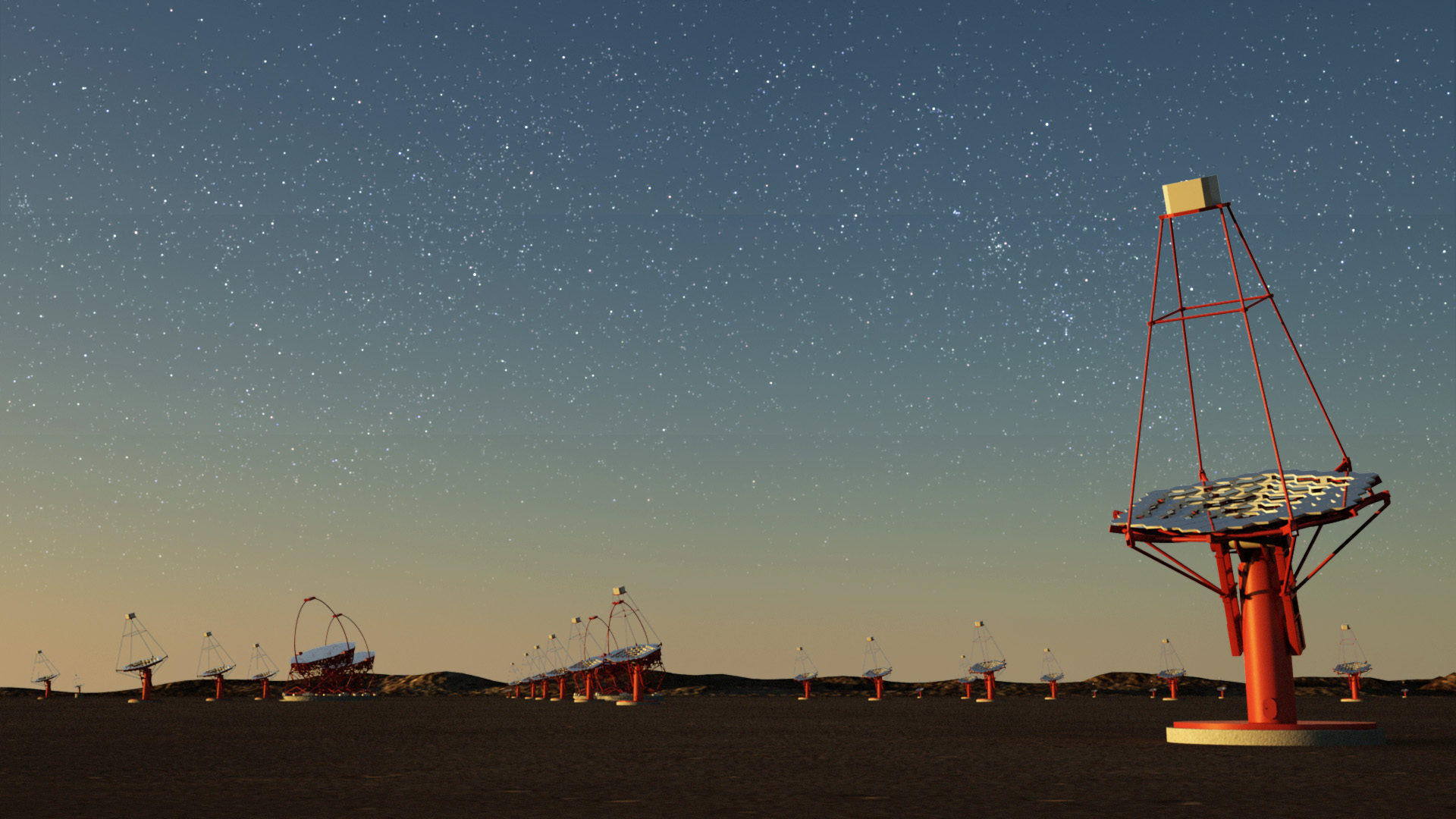 Since my undergraduate research projects until mid-2015 I have worked with topics related to the Pierre Auger Observatory, mainly methods to identify anisotropies (both small and large scale), astrophysical sources capable of accelerating particles to ultra-high energies, and signatures of cosmic magnetic fields in the arrival directions of UHECRs.

Recently I have worked on the propagation of high-energy gamma rays in the universe,  which can provide unique astrophysical information and probe the universe up to large distances, offering hints about properties of intervening magnetic fields. In this context, another topic of interest is the development of magnetohydrodynamical simulations of the cosmic web to constrain cosmic-ray source models, and also address other problems related to the distribution of matter in the universe as well as the cosmic magnetogenesis.