For opportunities for students, current activities (including outreach events), and others, see the News section. 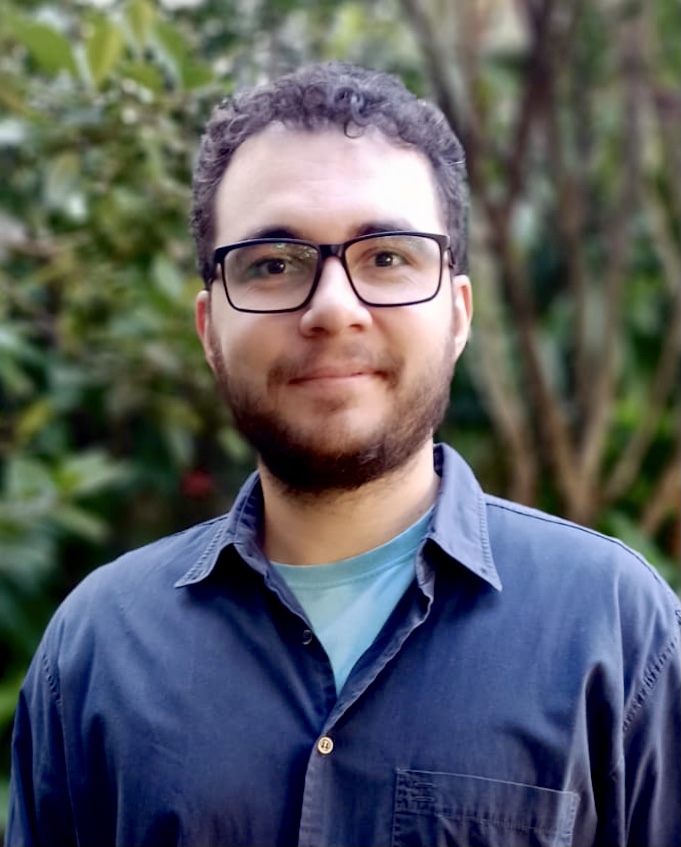